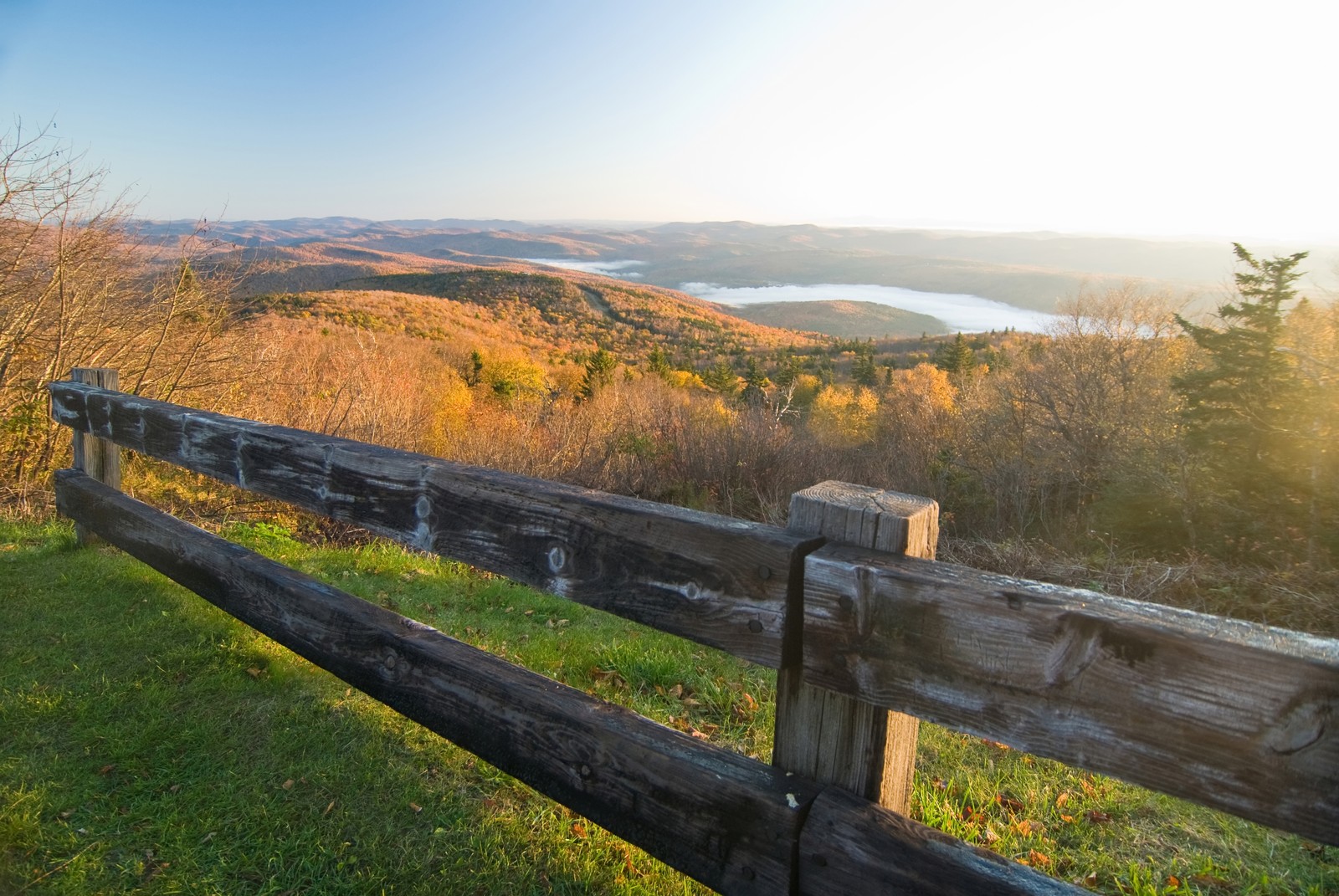 This time of year the airwaves are filled with political ads. Without getting into politics one of the favorite punching bags is Social Security. Part of this is because so little is known about Social Security that scaring people has proven to be an effective way of getting people to vote for candidates. The second is that by scaring people they can go on record and say they are trying to solve the problem that everyone knows needs attention but politicians really don’t want to solve.

Take for example 1983. This was the last time that Social Security was heading for physical collapse. When did they start to seriously attack the problem? 1982. The encouraging part of this is that they actually did a fairly decent job of addressing the problem. True they were up against a wall and had little options but congress realized that people were living longer and the age for full retirement needed to be moved out to 67 from 65. This change was slowly implemented and today people that turn 66 are deemed to be full retirement age. For myself, I have to wait another year as my full retirement age is 67. All of this because in 1983 they had to do something. The same is true today. We have people living longer and more people such as children, widows, divorcees and spouses all can have a claim under a primary benefit. Is this a bad thing? I don’t think so, but when Social Security was developed it was not taken into account for the benefits being paid.

What does this mean going forward? Well for one based on history it will be several election cycles before it is seriously addressed. I think there are three ”fixes” for Social Security. The first is what they did in the past and move the full retirement age to 70 slowly. The second is to remove the cap on highly compensated employees and third add an additional tax of 1% to be split between employee and employer. I think you can see from these three that there will be plenty of political opportunities for both sides to say that the other is ruining Social Security. Social Security is one of the best run programs by our government and is the safety net for the majority. In fact, it is the largest asset in retirement for most. I have confidence that in the end congress will do the right thing and security the future of many retirees and continue to make sure Social Security is solvent. As for how they will change it in the future, I will address that in another post. But for now, ignore the ads on TV and enjoy retirement.